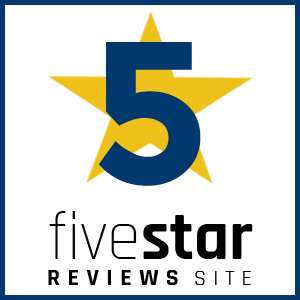 Home » Blog » IS MEDIATION FAIR TO BOTH PARTIES?

This is a very common question I receive when couples or parties in a matter come to me for a consultation. What is fair is 100% up to the parties. As a mediator, I am a neutral third-party facilitator who is there to facilitate and clear away the barriers and underlying issues so that there can be an agreement that both sides can live with not only now but also in the future. Everything that goes into the final agreement is what the parties want and nobody knows what is best for them, their financial future and their children but the parties themselves.

The biggest mistake that people make is not being informed and educated correctly. For example, during the litigation process you lose that control to have a say in what is going to be the final resolution. A judge or attorney who does not know both your concerns will make a decision based on a quick review of your case, or even worse, couples have been known to sign settlement agreements because the process has gone on too long or even worse, both have run out of money and now there is an agreement in place where one side wins and the other side loses. Mediation is a WIN/WIN rather than a WIN/LOSE situation.

Keep your dignity, sanity and your money by at least looking at the option of Mediation (Alternative Dispute Resolution) as an option when having issues with separation, divorce, post-divorce issues, contract disputes or any issue where there needs to be a final agreement that works for all parties and not just one.